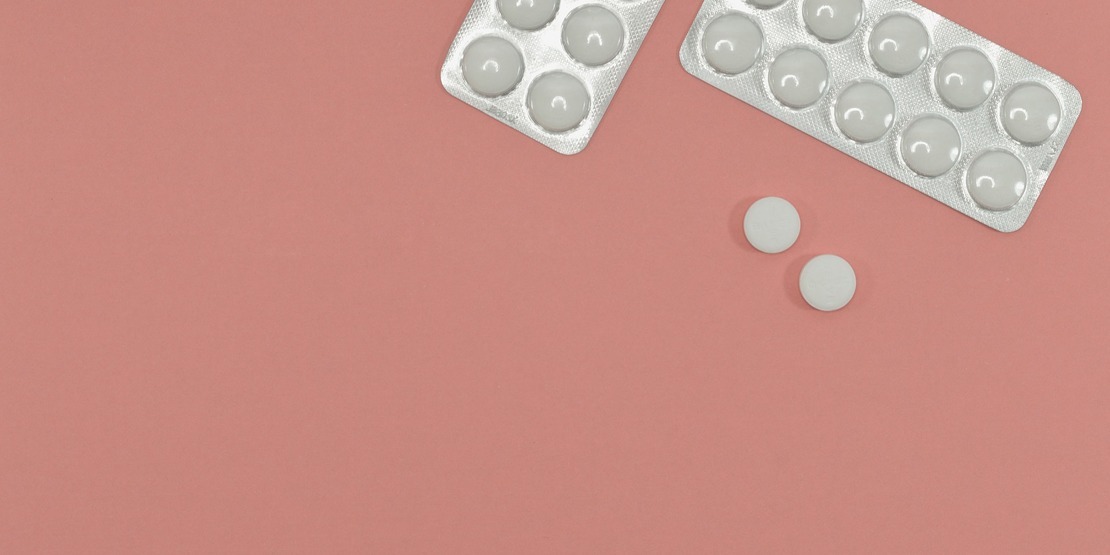 Drugs that prevent clot formation are used in vein occlusion developed due to many reasons. Initially, it is started with injections for 1 week, followed by a blood-thinning tablet (Coumadin) for 3-6-12 months.

If the cause of the clot continues, this period is extended. Sometimes lifetime use may be required to prevent clot development again if there is a genetic cause or if there are serious clot residues in the deep vein on ultrasound.

However, the factor causing the clotting is eliminated and blood-thinning medication is stopped at the latest after one year in patients who do not have a clot residue in the vein in Doppler. The most important problem following drug discontinuation is the recurrence of clot formation.

A study investigating the efficacy of low-dose asprin to prevent recurrence after these anticoagulants have been discontinued. 403 patients were included in the study and half of the patients were given 100mg asprin after discontinuation of the drug and not the other half. While 6% clot formation develops annually in the patient group given asprin, it develops in the non-administered group by 11.2%.

According to the results of this study, it has been emphasized that it is very useful to use low dose (100mg) asprin to prevent re-formation after the use of anticoagulant medication.