The first reason is the leaks in the deep veins, and it develops due to the backfire of the blood while sitting or standing. With the effect of this high pressure, the veins in the skin expand and the cosmotic disorder is exposed. In these patients with capillary varicose veins, firstly, the presence of leakage should be investigated with Doppler ultrasound. 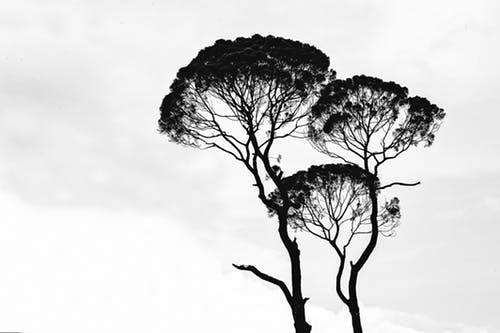 Apart from leakage, there are many reasons that can lead to capillary varicose veins. These are: congenital causes, chemical agents, radiation, trauma, rheumatic diseases, hormonal factors.

The most important approach in the treatment of capillary varicose veins is to reveal the cause and attempt to treat it.

When sclerotherapy is not applied

In this method, sclerosing agents such as high concentration salt water or other detergent derivation are applied by entering very thin needles into the capillary varicose veins.

The percentage of sclerosing agent to be applied according to the diameter of the vessel is selected in sclerotherapy. Their concentration ranges from 0.5% to 3%.

Following the application of these sclerosing agents into the vein, edema in the cells in the vein and then loses its life. The vessel disappears completely in the following months.

The most preferred form of administration is foam sclerotherapy. In this technique, the sclerotherapeutic agent penetrates more vascular areas. Therefore, its effectiveness is higher than direct application. In this technique, the foam is obtained by mixing the sclerotic agent with two 1/4 air injectors and the triple tap that mixes them. The tracking is the same as for direct application.

In foam sclerotherapy, an average of 12ml of foam is applied in each session.

Allergic reactions due to the agent applied to this treatment or skin necrosis due to escape from the vein may develop.

Following the procedure, elastic bandage is wrapped on the applied leg for 2 days or varicose socks are worn. Then varicose stockings or compression is continued for 1 week. Approximately 15-30 days after the application, the clots that accumulate in the vein where sclerotherapy was applied are punctured by needle and emptied. If this discharge is not done, yellow purple colors are formed due to the collapse of the clot in the vein. This situation is less common in evacuated patients. Compression is applied 2 days after the procedure.

During this treatment, the vessel disappears within seconds. However, the capillaries that disappear within a few minutes become visible again. Compression is applied to the applied area after this procedure and the vascular disappearance takes weeks or months (Figure 1).

Figure 6. Before and after Sclerotherapy

Figure 7. Before and after Sclerotherapy

It is not correct to show that it disappeared immediately after application in various sclerotherapy images. If the images belonging to a few minutes after the application are placed, it will be understood that the image is different. In other words, it will be seen that the existing vein has not disappeared. It takes 3-6 months for the true vessel to disappear.

Sclerotherapy is one of the most frequently used and most effective methods in the treatment of capillary varicose veins. However, various complications are rarely encountered during and after scleroterpy applications.

In conclusion, although sclerotherapy is an effective method that is applied quite frequently, it is an application that can bring many complications, although rare, if not observed. The important thing is to take precautions for these complications and to know what can be done to eliminate them in patients who develop complications.